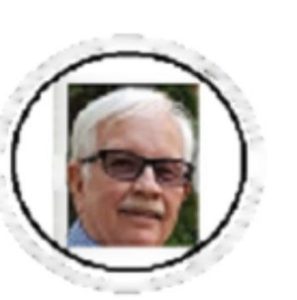 Gilmer at Gladewater on Thursday, August 27th, is an exceptionally fine opener to the 2020 season.  Gladewater, the defending 3A D1 champion, lost only in district play to Whitney (26-21).  The 4AD2 Gilmer Buckeyes, lost twice to the 2019 division champion, Pleasant Grove, once in district play, 37-24;the second time in the regional final, 55-21.   Could be a real thriller.

The next night in Week 1 will find several other top 2A & 3A games in progress around the state, including:  Childress at Panhandle, Hallettsville at Shiner, Gunter at Sunnyvale, Edna at East Bernard, Malakoff at Grandview and Wall at Eastland.

There will, of course, be upsets in these games; and it will be several weeks before the real 2020 title contenders become discernibly clear.  But once again, it'll be high school football at its best.

Longhorn Putt's  next Top 10 rankings will be published here on September 1, 2020.